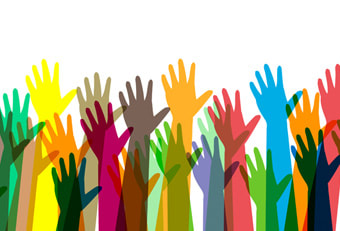 Contact Migrant  ServiceS
What is an ELL Learner?
English language learners represent the fastest growing segment of the school-age population (National Clearinghouse for English Language Acquisition, 2002). Between 1979 and 2003, the overall number of school-age children aged 5–17 increased by 19 percent. During this same time period, the number of children who spoke a language other than English at home and who spoke English with difficulty (i.e., those who spoke English less than “very well,” and who are thus considered “English language learners”) grew by 124 percent (National Center for Education Statistics, 2005a). Projections suggest that “language minority students” (those who speak a language other than English at home and who have varying levels of proficiency in English) will comprise over 40 percent of elementary and secondary students by 2030 (Thomas & Collier, 2001).